Showing posts with the label GOODLUCK
Show all 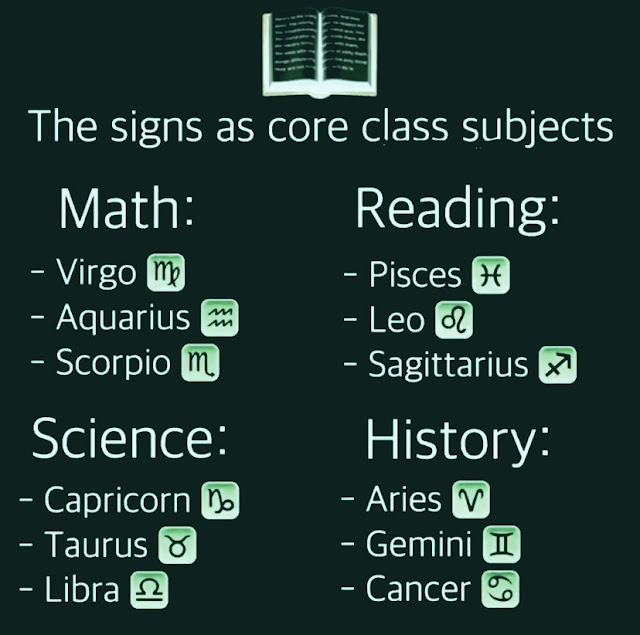 Do you feel like changing life? Do you feel Luck just fies away? Restore your luck today How To Use Your Zodiac Sign To Determine Your Lucky charm and Birth Stone #Astrology  is not a simple system, so don't turn to it if you want a clear-cut answer about what stone to call your own. Instead, you should consult the stars if you want to explore your range of options.  In the same way that you can research your planetary signs and determine which ones speak to you, so, too, can you find the right lucky birthstone for your personality— and your style.  The most common astrological system for birthstones is similar to the birth month system that you're already familiar with:  ---->> Choose your Sign    ♈  -  ♉  -  ♊  -  ♋  -  ♌  -  ♍ ♎  -  ♏  -  ♐   -  ♑   -  ♒  -  ♓    ... Subscribe to RSS headline updates from: Powered by FeedBurner
Post a Comment
Read more

Why Is Jupiter Considered A Lucky Planet? 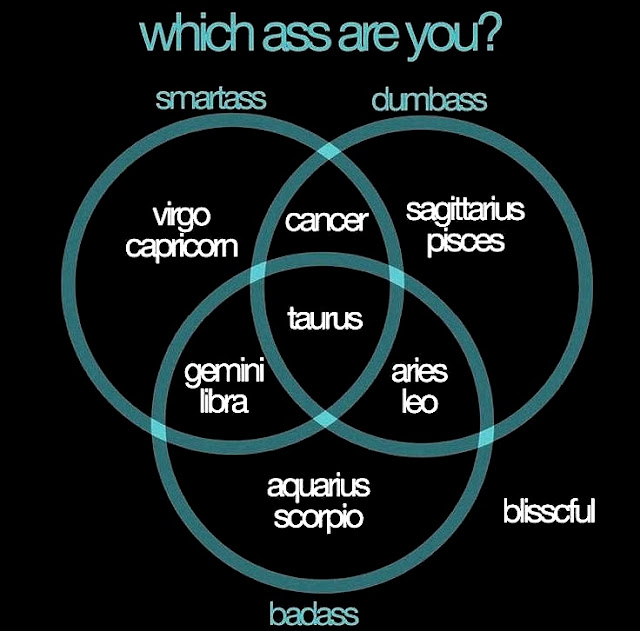 The answer may be written in the star Choose your Sign    ♈  -  ♉  -  ♊  -  ♋  -  ♌  -  ♍ ♎  -  ♏  -  ♐   -  ♑   -  ♒  -  ♓ Jupiter is named after the “King of the Gods” in Roman mythology (also known as Zeus in Greek mythology), so it’s no wonder this planet is known for being such a mighty astrological force.  Like its divinely royal namesake, Jupiter in astrology is all about fortune, abundance, and expansion. Think of Jupiter as the wealthy, intelligent, and fun-loving maximalist of the zodiac — it wants to take up space, have a good time, and do the most at all times. This go-big-or-go-home attitude is what makes Jupiter such an optimistic and fortune-bringing astrological force. It was actually was known as the “greater benefic” in traditional astrology — which alludes to the great benefits that it brings wherever it travels in the zodiac. How To Calculate Your Jupiter Sign Your Jupiter sign in astrology represents your philosophies on life, your spiritual and educational growt
Post a Comment
Read more